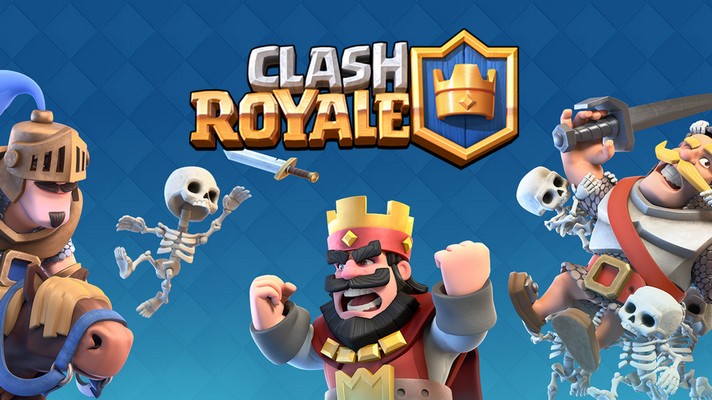 It is a common trend that people playing mobile-based games always look for something better or other options for the gameplay which they have just started playing or have become a master of this gameplay. It happens with every game, whether we talk about puzzle games, battle royale games or others.

Here, we have picked 3 alternatives to Clash Royale for PC that ensure to give you a similar gaming experience. They might have some extra features and all, but you will feel most of the things very much similar to this amazing game. So, if you love battle royale games, you can choose any of them.

Clash of Clans is one of the epic combat strategy games, which you can choose to play as an alternative to Clash Royale. The game revolves around building your village and training your troops, where you have to jump into the battlefield against thousands of players online from different corners of the world.

It is all about raising an army of mighty fighters, joining a clan and rising through the ranks. You can also create your own Clan and challenge your friends for the battle. All you have to focus on leading a clan to victory.

It is a tower defense game which involves players in an epic journey of defending their kingdom against the groups of orcs, trolls, and evil beasts using an array of towers and spells.

In this gameplay, the players are engaged in fighting on a wide range of locations such as forests, mountains, wastelands, and others. You can also customize the defensive strategy through a variety of tower upgrades and specializations. The main aim is to protect the Kingdom from the armies of darkness, so you have to stream fire on your enemies, command your troops, recruits powerful warriors, and face fabled fiends.

Tower Duel is another tower defense game which is designed and developed for iOS and Android users. You have to compete with your own built deck in the matches held online. Create a maze by placing towers when you are in a situation to send attack-waves to overwhelm the defense of your opponents.

This gameplay consists of short 5-minute matches, allowing you to defend your base and attack your opponents, both at the same time. The non-ranked casual duels give you an opportunity to compete against your friends and have more fun.

Though there are many more alternatives to Clash Royale, specially to play from your PC WIndows or Mac, still players prefer this gameplay if they try it once. The influence of Clash Royale can be seen on millions of players around the world.