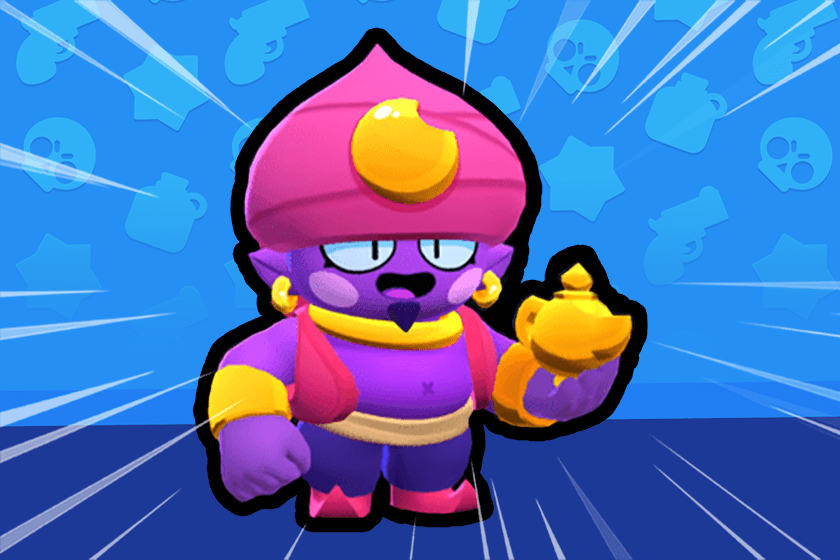 If you are playing Brawl Stars on PC for some time, you have been noticed that after each game, one player is marked with Star Player. This badge is given to only player which indicates the best player of the game. The badge cannot be given to any player, many factors are considered that determine to which player it is given to. Generally, a player who did the maximum damage and kill will be rewarded as the Star Player.

Do you want this Star Player badge? You need to go through the given tips which will help you to get this badge. As it is earlier said, the Star Player of the game is decided based on the damage, kill, time taken for killing, assistance and several other factors. So, have some helpful tips so that you can earn all these factors and do the best in the game.

These are some of the tips that can help you to become a Star Player, but it does not mean that you have to always follow these tips only. Just give your best and put attention on other things as well in the game and have fun.